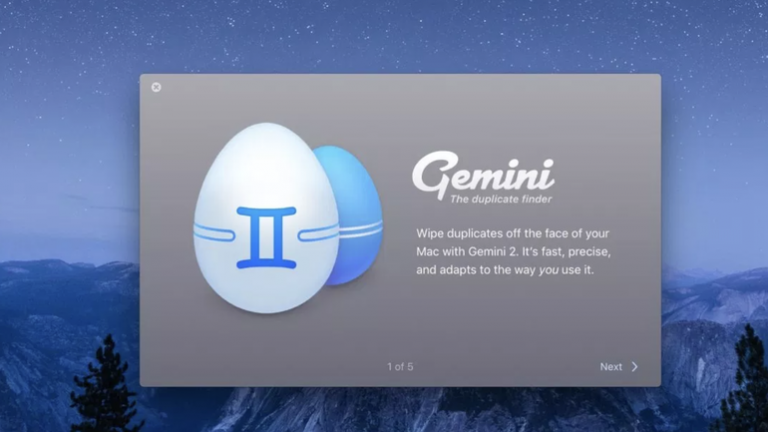 The MacPaw publisher is now offering the second major version of its Gemini utility, which allows you to sniff around and exterminate duplicates on your Mac.

Gemini 2 Mac promises to identify duplicate files and folders, but also images, apps, music, documents, and videos in more than one copy, by thoroughly analyzing the libraries of the Photos and iTunes apps.

Unlike its predecessor, the new utility is also able to recognize almost identical files, as well as similar entries in Photos and iTunes (identical compositions, songs in different formats, etc.)

Gemini’s v2 can also distinguish between original data and copies of it, based on ten parameters, highlight differences between several versions of a file or automate the deletion of specific entries.

To avoid accidents, the application now offers to restore deleted data or replace copies with aliases to the original files, to free up space without deleting valuable content.

This new version, which always searches for duplicate folders and files (images, music, videos, documents, iTunes and Photo library content, applications), also has an improved scanning engine, according to its designer. According to our tests, this one is effective. It correctly detects duplicates and avoids false positives.

The speed of analysis depends on the power of the computer. On a MacBook Air 2012, it took about 5 minutes to scan a folder containing 140GB of photos – the utility also knows how to scan external media.

Once the analysis is complete, Gemini 2 allows you to clean an automatic selection with one click. If necessary, it is possible to restore these duplicates quickly. By default, they are placed in the recycle bin. Otherwise, there is an option to move them to the folder of your choice or to delete them directly.

Our take on this Mac software

Gemini 2 also allows you to review the results of the analysis. Two categories are present: exact duplicates, i. e. strictly identical files; and similar files, e. g. photos that are part of a burst.

The interface is convenient. Duplicates and similar files detected can be quickly compared. For each file, we have its access path and metadata. Small icons indicating the differences between the two data (weight, name, modification date, etc.) make it easier to distinguish.

Note that not all exact duplicates are part of the one-click “smart cleaning.” To avoid disappointments, Gemini 2 is quite restrictive on copies that can be deleted without user supervision. As it is used, the software is expected to refine this intelligent selection according to the user’s preferences.

In short, Gemini 2 does its job very well. It allows you to quickly and safely remove duplicates on your Mac. There is still the question of the tariff. Unless you have many duplicates that take up a lot of space, the $19.99 charged is probably a little high.

Martin is passionate with everything computer related and spend most of his days trading currencies online and watching the markets go up and down!
Posts created 4 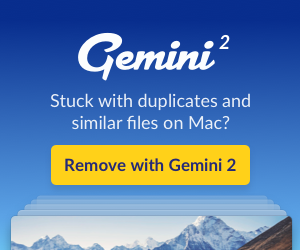 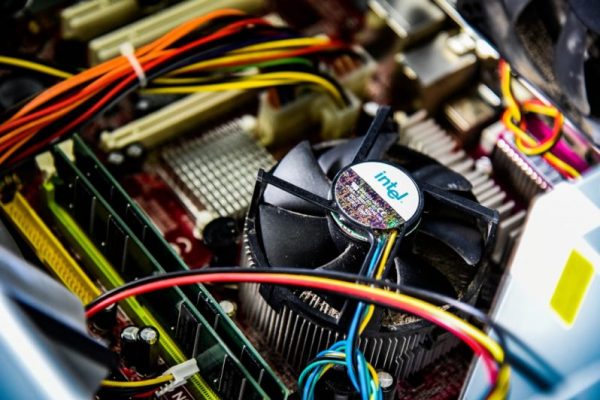 Begin typing your search term above and press enter to search. Press ESC to cancel.

This website uses cookies to improve your experience while you navigate through the website. Out of these, the cookies that are categorized as necessary are stored on your browser as they are essential for the working of basic functionalities of the website. We also use third-party cookies that help us analyze and understand how you use this website. These cookies will be stored in your browser only with your consent. You also have the option to opt-out of these cookies. But opting out of some of these cookies may affect your browsing experience.
Necessary Always Enabled
Necessary cookies are absolutely essential for the website to function properly. This category only includes cookies that ensures basic functionalities and security features of the website. These cookies do not store any personal information.
Non-necessary
Any cookies that may not be particularly necessary for the website to function and is used specifically to collect user personal data via analytics, ads, other embedded contents are termed as non-necessary cookies. It is mandatory to procure user consent prior to running these cookies on your website.
SAVE & ACCEPT